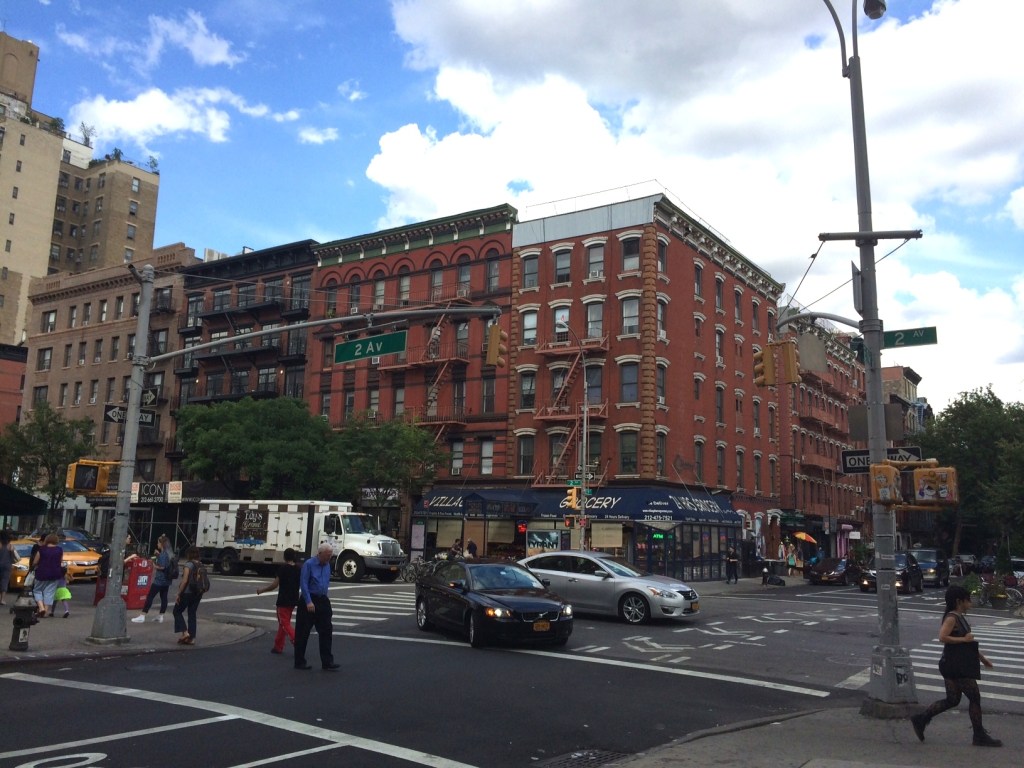 Neighborhood Boundaries: From Third Avenue/Bowery to the East River and 14th Street and Houston

Few neighborhoods have the combination of charm, grit and energy that the East Village has. It’s a neighborhood full of activity from dusk till dawn and all the times in between. Boasting one of the highest concentrations of bars and restaurants in the city, you’d be hard pressed to not find a place to eat or drink that’s simply fantastic. Not to mention, the sheer diversity of cuisines is just mind boggling. While some places can be a bit far from the train (i.e. Alphabet City), a good chunk of the neighborhood is very convenient to subways. And like its next door neighbor, Greenwich Village, it’s very close to other neighborhoods such as Union Square, Flatiron, the Lower East Side, NoHo and Nolita.