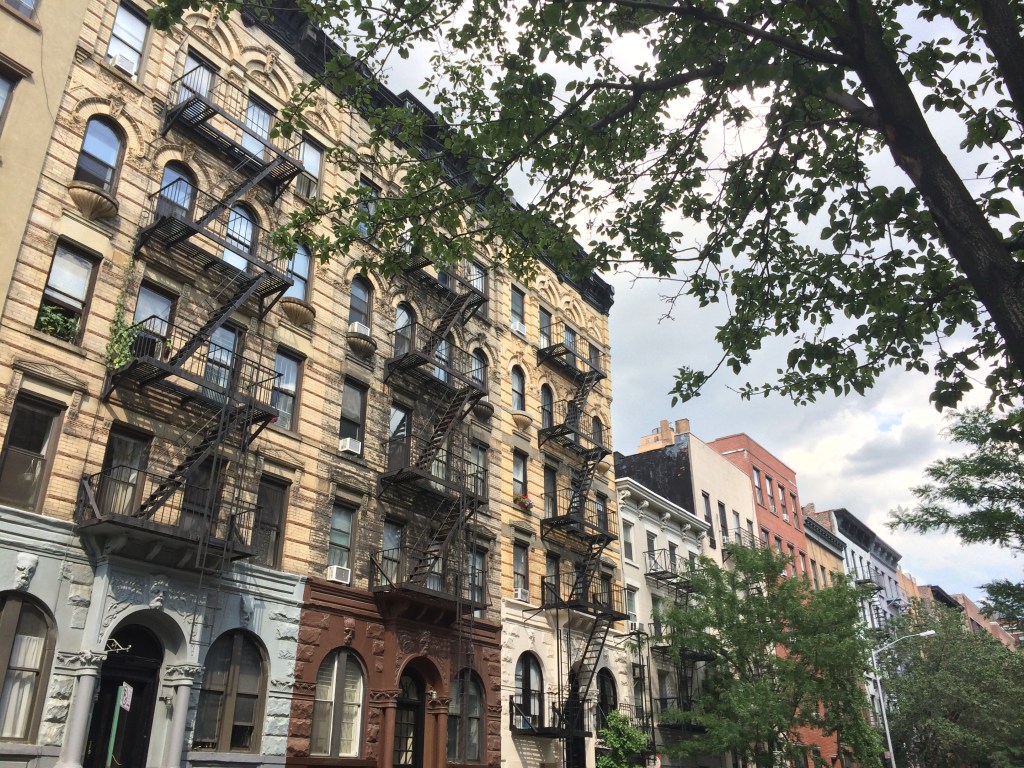 Neighborhood Boundaries: From Sixth Avenue to the Hudson River/West Street and 14th Street to 30th Street

Architecture: High rise, newer buildings along Sixth Avenue and around the Highline; loft style buildings, especially on side streets between Sixth and Seventh Avenue; a mix of low rise and mid-rise buildings, both pre-war and post war; lovely townhouses along side streets

The neighborhood of Chelsea is a hub of activity for shopping, dining and nightlife – big name chains (such as Trader Joe’s, Container Store, Fairway, Bed Bath and Beyond and Old Navy) and local purveyors alike. In addition to that, the neighborhood is a rare gem in that it’s near two major green spaces – Hudson River Park and the Highline Park. The Highline Park has been instrumental in driving development in West Chelsea, with some of NYC’s most interesting buildings being constructed in the surrounding area. Finally, Chelsea has great access to subways and is quite convenient to other downtown neighborhoods, such as the Meatpacking District, West Village, Flatiron and Union Square, plus it has quick access to Midtown.