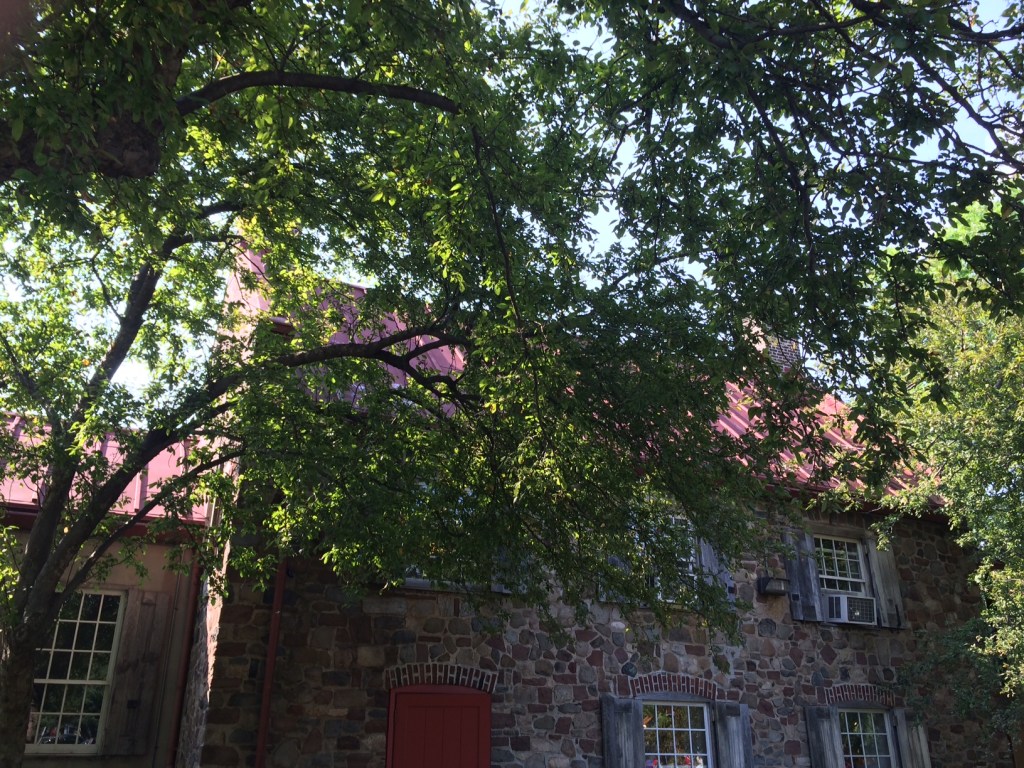 I typically tend to associate Old Dutch style stone houses with upstate New York – places like New Paltz, Kingston and Hurley to name a few. I love these kinds of homes. Charming yet stately. Solid, yet warm and inviting. So you can imagine my delight a few years ago when I discovered the Old Stone House in Park Slope. In a neighborhood full of gorgeous homes, it still stands out. But the Old Stone House (which, by the way, is a replica of the original constructed in 1699 by Claes Arents Vechte) is more than just a beautiful building – it’s an important piece of American history.

The area surrounding the Old Stone house was a key site for the Battle of Brooklyn. There, a group known as the Maryland 400 stayed behind to enable American troops to escape from the British across the Gowanus Canal to the safety of George Washington’s encampment, in Brooklyn Heights. They sacrificed their lives in doing so, and provided a critical opportunity for American troops to regroup in their fight for freedom.

Since then, the Old Stone house has served as a home for the Cortelyou family who farmed the land and then later became the first headquarters of the Brooklyn Baseball Club – which would later become known as the Brooklyn Dodgers. It was purchased by the NYC Parks Department in 1923 and restored between 1933 and 1934 using excavated materials from the original stone house.