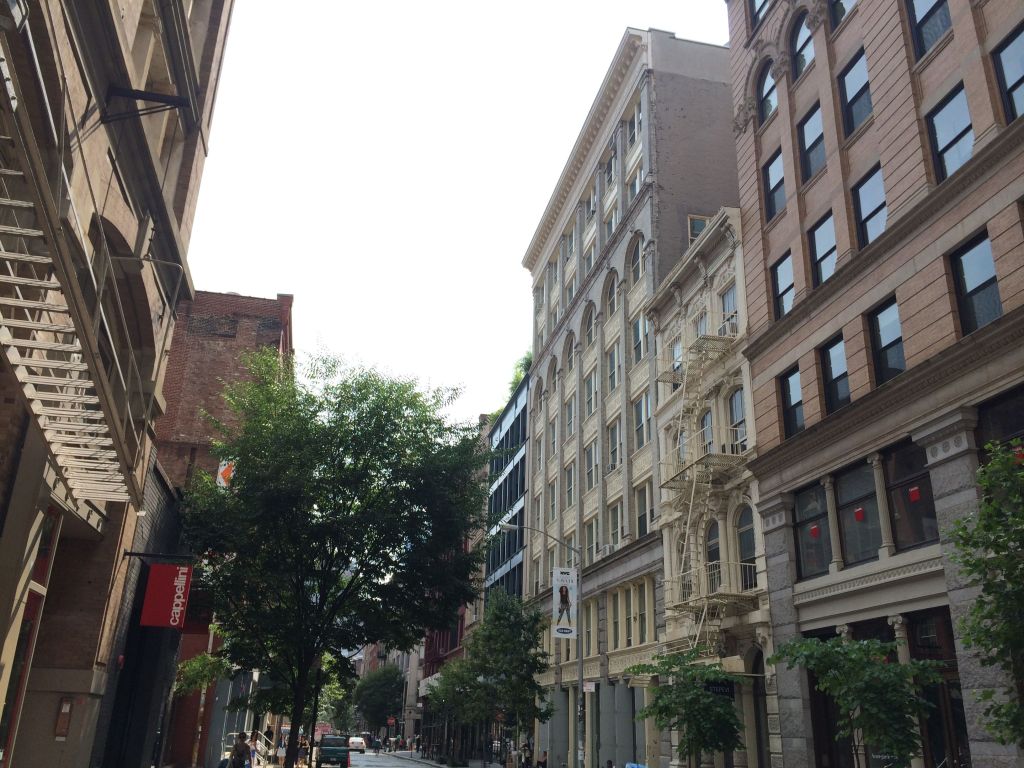 What I Like Most About It: It’s hard not to feel a bit glamorous just being in Soho. With high end boutiques, top of the line designers, big name clothing brands galore and avant-garde art galleries, how could you not? My favorite aspect of the neighborhood is its famed cast iron buildings and cobbled side streets, which really give the area its unique feeling versus other Manhattan neighborhoods. Broadway and West Broadway are often bustling with activity, but you can frequently enjoy a very chill stroll along side streets such as Green and Wooster. The area is convenient to subways, especially if you need access to the east side of Manhattan, and it has good proximity to other popular downtown neighborhoods such as Greenwich Village, the West Village, Nolita, and Tribeca.