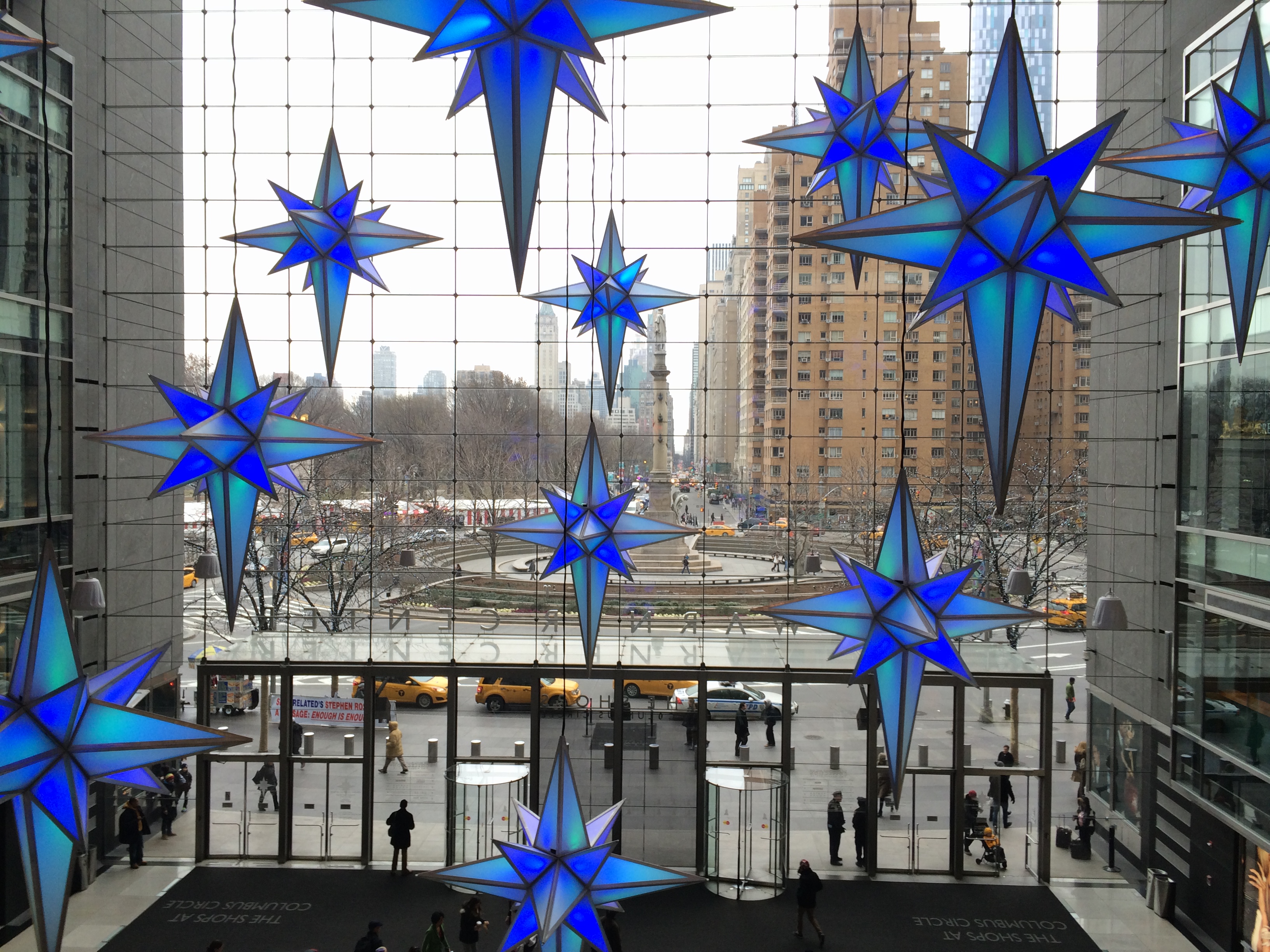 The beginning of December is here! So let’s take a moment to check out my top picks for real estate news and advice from around the web.
Renters may finally be getting a bit of relief in 2015, but it may not be much according to experts. Apartment Rent to Outpace Inflation Next Year (Market Watch)

Could 2015 finally be the year of a more balanced sales market nationwide? Some seem to think it could be. Improved Home Sales Predicted for 2015 Despite Remaining Hurdles (RIS Media)

We have the Highline, but could we also have a Lowline? Here’s a look at the proposed Lower East Side project. Developers Look to Create Underground LES Park (Crain’s New York)