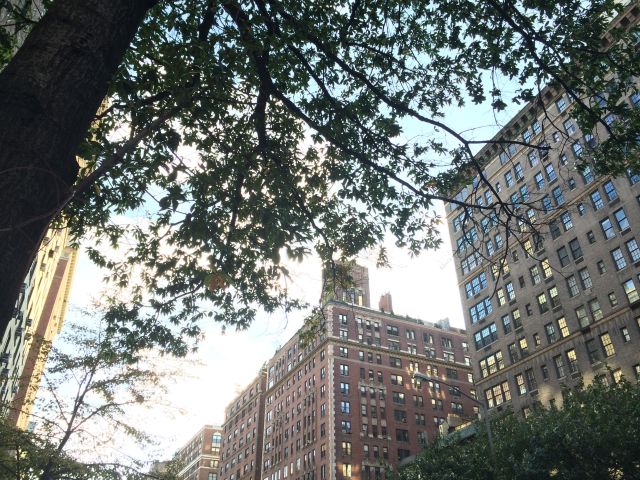 Architecture: Post war high rises and mid-rises; some of the most stately townhouses in all of New York City, between 5th and Lexington Avenue; smaller pre-war buildings, especially east of Third Avenue; and more recently, new developments scattered across the neighborhood such as the Lucida at 86th Street and the Touraine at East 65th Street.

What I Like Most About It: Looking for a lovely neighborhood with lots of amenities, great access to green space and a great variety of restaurants and bars? Then you may want to consider the Upper East Side. The neighborhood has seen some significant changes over the past couple of years, thanks to new condos and the construction of the Second Avenue Subway, which may finally open towards the end of 2016 (fingers crossed!). 86th Street has become an impressive commercial hub, featuring stores such as H&M, Sephora, Barnes & Noble and Fairway, along with the always fabulous (in my opinion) Shake Shack for a bite to eat. Whole Foods is also slated to open in early 2015 at 3rd Avenue and 87th Street. Most people know about the Upper East Side’s proximity to Central Park, but many people have barely heard of Carl Schurz Park – a lovely little park along the East River which runs from East 90th Street down to East 84th Street. It’s connection to Bobby Wagner Walk is an awesome place for a long run, a nice bike ride or an evening stroll.

My First Apartment In…Chelsea
November 19, 2019
Get your copy of my FREE step by step guide for first time buyers! Subscribe to my list!
Categories
Archives