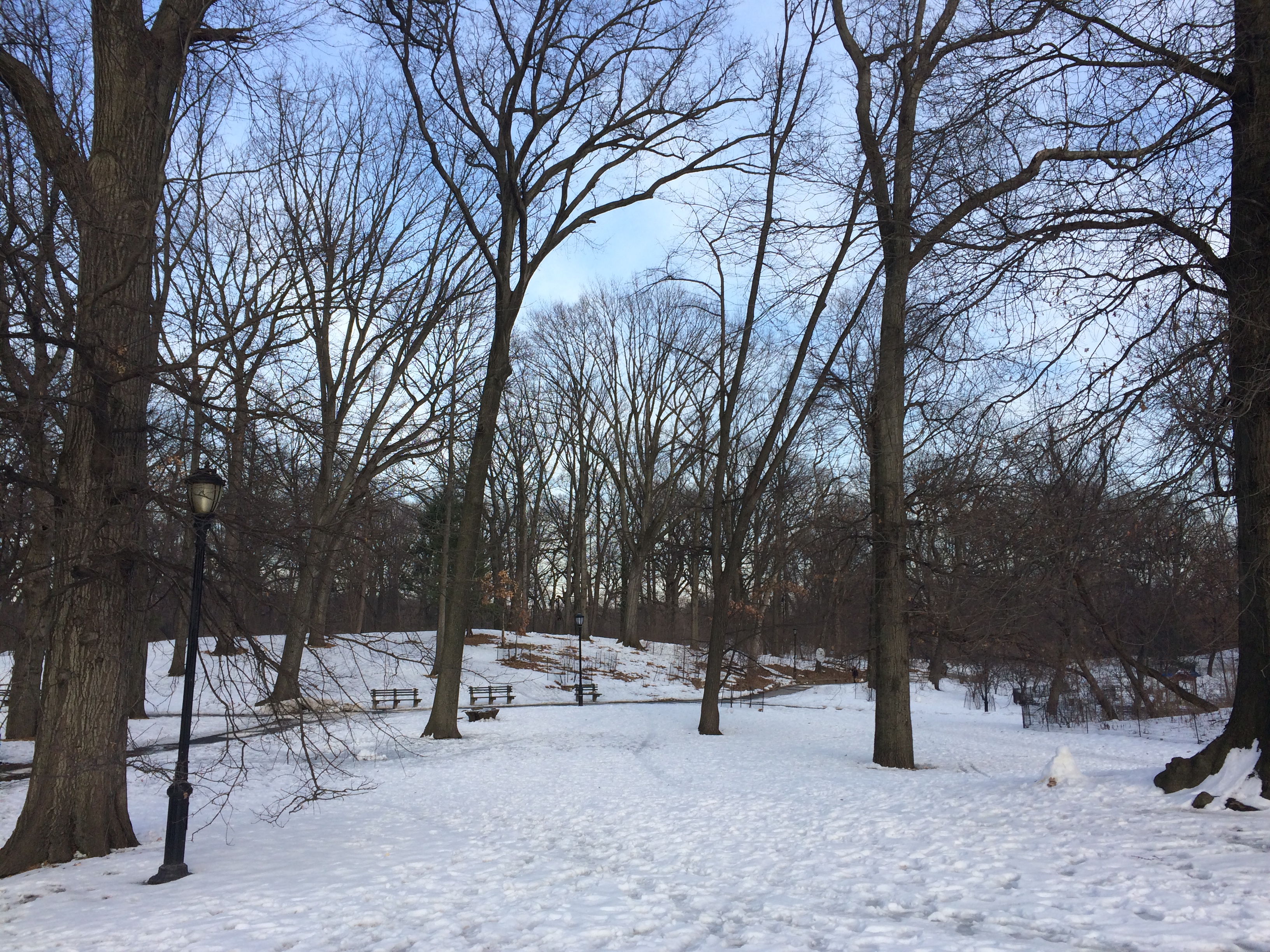 It’s time to take a moment from this chilly winter day (probably gladly) to check out my top picks for real estate news and advice from around the web.

After being forced to wait on the sidelines for quite some time, millennials may finally get into the housing market in a big way in 2015. Millennials Jump Into the Mortgage Market (Washington Post)

Not to be left out, the Bronx appears to be in the beginning stages of its own real estate boom. Bronx Real Estate Sees Dramatic Increase in Transactions (The Real Deal)

Check out some of the latest updated building renderings, including the Williamsburg Apple store and the Downtown Brooklyn Macys. The Week in Renderings (The Real Deal)

Tips for Renting an Apartment with Roommates in NYC
October 8, 2020

Manhattan vs Brooklyn Q1 2020 – Before the Pandemic
May 7, 2020
Get your copy of my FREE step by step guide for first time buyers! Subscribe to my list!
Categories
Archives