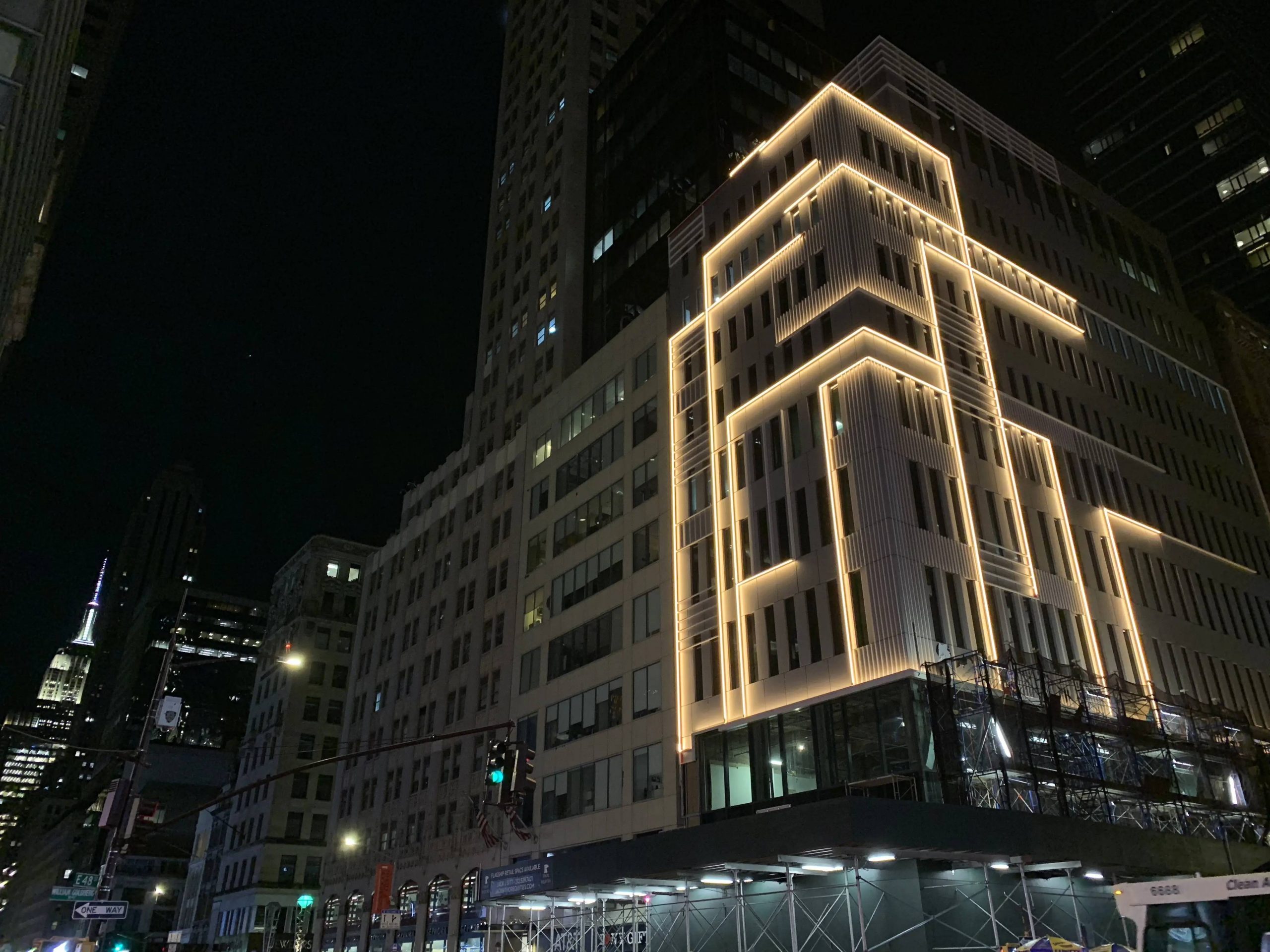 Hindsight is 20/20, but people still love to make predictions. Especially when it comes to real estate. Let’s take a look at which predictions panned out and which ones didn’t fulfill their prophecy in NYC.

Prediction: The elimination of important housing related deductions in the new tax bill will chill the market due to uncertainty about the impact it will have on owners’ annual tax bills.

Reality: Signs point to yes. The tax bill introduced at the beginning of 2018 did have a bit of a chilling effect on the sales market, but it’s difficult to say to how much extent due to other factors. For example, the segment where it was likely to have the most impact – the luxury market – was already oversupplied at the time the bill was passed. The pipeline continued to grow as new projects came online throughout the year. So it’s entirely possible that the tax bill simply exacerbated the issue but wasn’t the primary cause.

Prediction: The impending shutdown of the L train will cause significant declines in prices for rentals and sales in impacted areas.

Reality: This prediction came true, especially when it came to rentals. During the typically active summer rental season, half of the apartments in Williamsburg were renting for less than they did in 2015 and inventory jumped dramatically. The effect on sales prices was a bit more muted but still evident. However, Cuomo recently announcement that the shutdown has been cancelled, so there’s a good chance Williamsburg and Greenpoint could see renewed interest in 2019 (especially with Amazon’s move on the horizon).

Prediction: Over the top amenities and concessions won’t be enough to keep rents from falling, especially at the high end.

Reality: Yep – this one came true, particularly in Manhattan. Despite offering perks like free rent for several months, gym memberships, waived amenity fees, paid broker’s fees and more, landlords weren’t able to overcome the flood of inventory that came to the market in 2018. Prices stayed a bit more stable in Queens and Brooklyn, but that had more due to with luxury product pricing as opposed to demand.

Prediction: The oversupply of luxury condos in Manhattan will come to a head, and developers will have to start chopping prices.

Reality: This is another one that came true as well, and prices are likely to continue to slide as more product comes onto the market in 2019. Year over year, prices were down around 3% in the luxury segment in Manhattan and almost 8% in Brooklyn (despite a few record setting sales here and there in the borough).

Prediction #5 – Fierce Competition for Under $1 Million

Prediction: Despite a softening market at the higher end, sales under $1 million will remain robust, and perhaps even see increased competition due to constricting supply.

Reality: Eh…this one was a mixed bag. Although sales under the $1 million mark did remain stronger than sales between $1 and 2 million (and certainly better than sales above $2 million), they still saw a slump. This isn’t too surprising – more inventory came on to the market, and buyers of all price ranges were subject to lots of media coverage about the market slowing down in NYC. One area that saw a pop was South Brooklyn – particularly areas like Kensington and Sunset Park. The relative affordability of these areas made them incredibly appealing to buyers, and it’s one of the few areas in the city that saw significant gains in price throughout the year.

Want to position yourself to take advantage? Then check out my First Time Buyer Bootcamp!