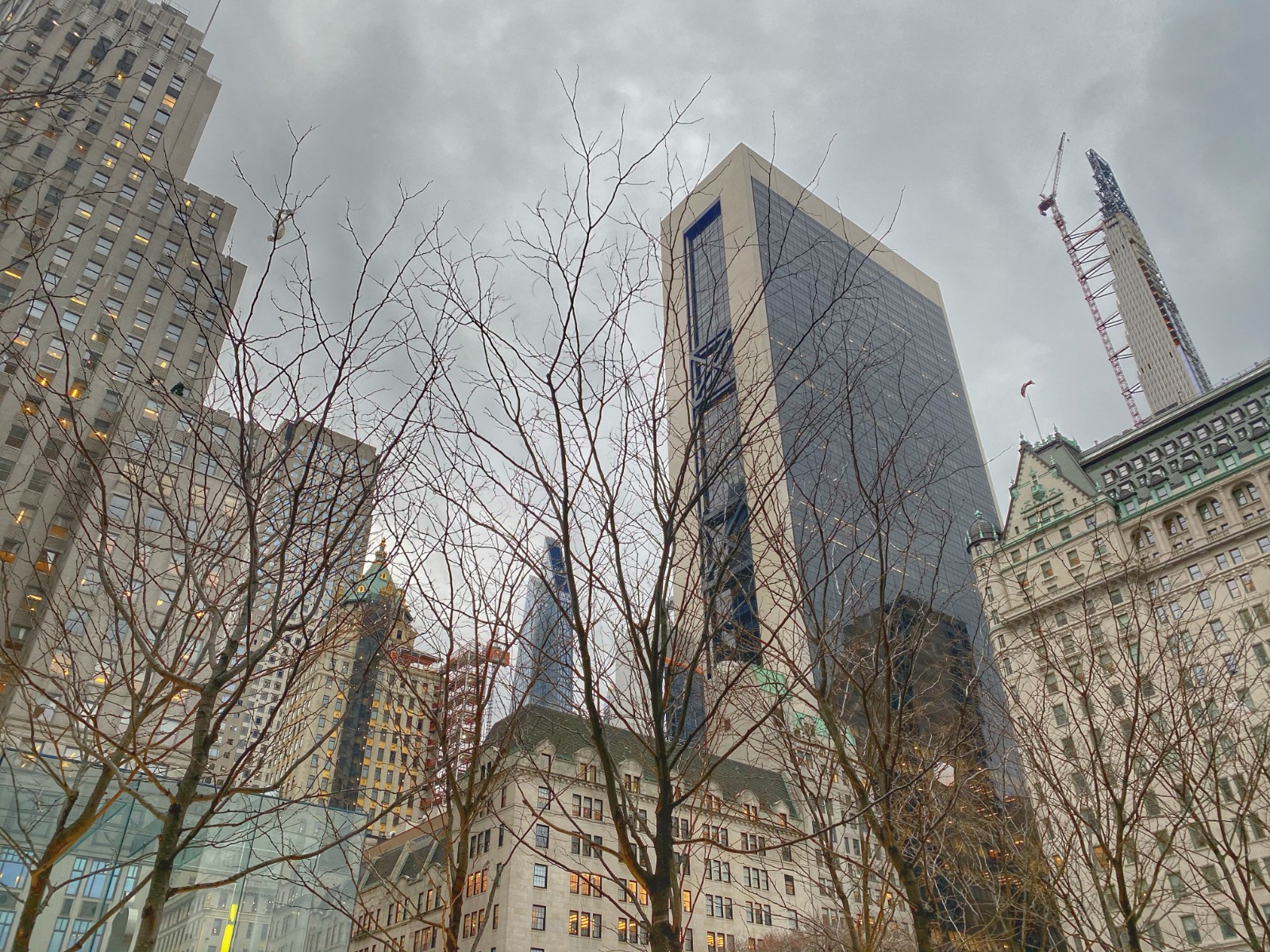 How well did prognosticators fare in predicting the twists and turns of the New York City real estate market in 2019? Let’s take a look and see!

Prediction: 2019 Will Be a Buyer’s Market

Boy was this one ever spot on! Quarter after quarter, Manhattan saw prices decline. By the end of 2019, prices were down to levels not seen since 2014 and 2015. Now, keep in mind, even back then those prices were nothing to sneeze at. And year over year versus Q4 2018, prices were down just 3%. But even still, it was quite an about face from what seemed like years of breakneck growth.

Although the Brooklyn market is still quite strong in some segments, the once white hot speed of sales slowed down in 2019, giving would-be buyers a much needed break.

Nope – didn’t happen. In one of the biggest surprises of the year, the dreaded L train shutdown was averted thanks to a last minute change in plans by none other than Governor Cuomo himself. This change didn’t just stave off price declines – it actually led to prices increasing. By the end of Q4 2019, the Williamsburg/Greenpoint area saw a 2% year over year increase in overall median sales prices and a 5% increase in the average price per square foot. Rents in those areas were also (not surprisingly) quite boosted.

This was probably the biggest shocker of the year. After fierce pushback from locals and local officials, Amazon stunned the country by deciding to back away from opening a massive new campus in Long Island City. Prior to the announcement, brokers were reporting speculative investors snapping up properties left and right, sometimes sight unseen. But that all came to a screeching halt once Amazon decided the campus was a no go.

Amazon hasn’t called it quits with NYC, however. At the end of 2019, they signed a lease for 335K square feet of space in Hudson Yards.

Yep – it happened. After long lobbying for more protections for tenants, the New York state Congress used their Democratic majority to pass the Housing Stability and Tenant Protection Act of 2019. But the new protections weren’t just for rent regulated tenants – protections for market rate tenants were put into place as well, such as a shorter time frame for the return of a security deposit (now 14 days) and the right to both a move-in and move-out inspection.

Prediction: Rents Will Start Going Back Up

It happened – but not for the reason people thought it would.

It was initially believed that Amazon would be the major factor here, but of course that plan got scrapped. Instead, rents started to tick back upwards thanks to inventory absorption, fewer concessions, and most importantly, more potential buyers staying on the sidelines waiting to see how far prices would come down.

What’s in store for 2020? Check out my round up of predictions in this post.