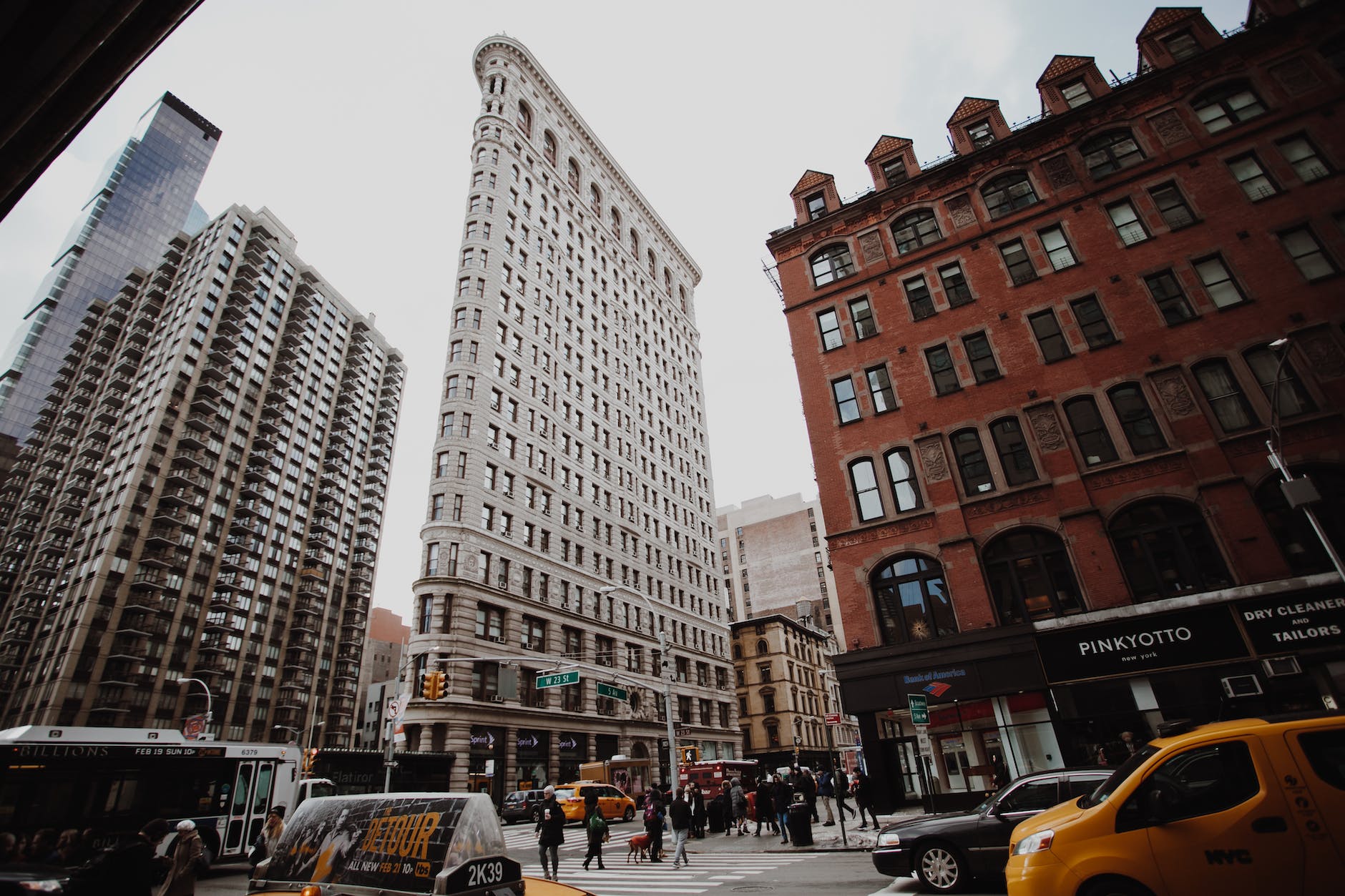 It’s time for my NYC real estate review for 2022! Let’s take a look at whether or not my predictions panned out.

Prediction – The shift to remote work will continue to have a tremendous impact on decisions around housing.

Things are still unfolding, but there’s been a huge impact so far, especially in certain areas. Midtown East in particular has borne the brunt of negative impacts from many workers being remote.

For the city overall, policymakers are concerned about a potential “doom loop” – a cycle of decline tied to tax revenue losses and spending cuts. Others are less pessimistic. But all of them agree that there’s a need to re-imagine business districts.

But return to work did happen on some level, and that impact was most reflected in the rental market, which was white hot in 2022.

Prediction – Foreign buyers will make a return to the market

Foreign buyers did return, but in smaller numbers than anticipated. And then those numbers fell off.

The combination of the Omicron wave at the beginning of 2022 plus continued pandemic related restrictions both domestically and abroad kept things muted in the first quarter. During the second and third quarter, some foreign buyers did come back, but not at levels seen in previous years.

Rising interest rates and a stronger American dollar starting in late summer made other countries look more appealing. So whatever “bump” the market did enjoy from foreign buyers in 2022 quickly petered out.

Boy, did NYC landlords hold the cards this year! This was the most “spot on” prediction for last year.

Concessions all but evaporated, and bidding wars were commonplace.

The harried pace of the market finally slowed down towards the end of the year. But the “relief” for renters was very modest, as median rents still stood at historic highs.

Lower inventory – especially in Brooklyn – helped to maintain the buoyancy of the sales market.

Despite the Omicron wave, sales in Q1 and Q2 2022 were strong and so were prices. Bidding wars continued to be the norm in many parts of Brooklyn. And listings moved at a pretty steady pace in Manhattan throughout the spring. We also saw good activity in the luxury segment, as folks were eager to get in on a resurgent market.

But interest rates poured cold water on the market later in the year.

Prediction – The market should watch out for interest rates

Interest rates did end up cooling off the market.

Inflation took off at staggering rates towards the middle of the year which prompted the Fed to take more aggressive action. Previously, they were hoping to raise interest rates about 3 times in 2022. It ended up being 7 times. And some of those increases were historically high. While this didn’t have as much of an impact on prices during Q3 (since most of them had gone into contract in Q2), we started to see market softening in the Q4.

What does the future hold for 2023 in NYC real estate? Check out my latest post for my predictions for the new year.